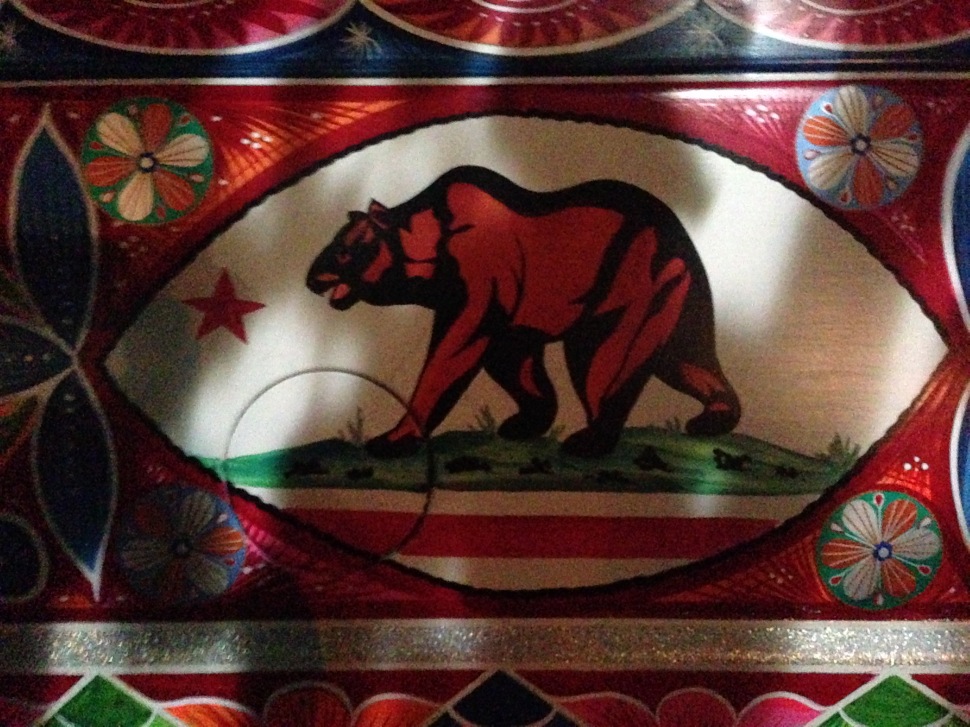 It is ironic that in the National Statuary Hall, in Washington DC, there stands a statue of Junipero Serra amongst the statues of Revolutionary fighters and thinkers. Considering that Father Serra represents everything that the revolutionaries were fighting against, it is all the more remarkable how the frontier was treated in drastically different ways. California is in essence a frontier territory, shaped by the frontier mentalities, that were for the most part considerably contradictory in many ways.

Father Serra’s statue, placed there by California, after the legislature voted to honor him as the founding father of California, is an awkward symbol of how those frontier contradiction fit together. Its made the more evident with the fact that later in 2015 Pope Francis (a Jesuit who chose the name of the founder of the Franciscan mendicant order that Serra belonged too!) is being made a Saint. Everything that Father Serra opposed while evangelizing for the Spanish Crown in California.

So what precisely is this People’s History of Alta California and the Bear Flag Republic?

History is like a good story, except for me, it isn’t fictional and its ongoing. I learned this lesson from Mr. Tassinari my high school AP US History teacher. The last part about history being an ongoing process, makes history so much more exciting then a fictional story, the drama just keeps building, the plot continues to twist, and new characters are always waiting on the wings. Layers of the past continue to inform our society, we are the sum of our past, and that past is constantly re-interpreted and examined. If history were taught like its a living, developing, ongoing subject, it would be far more interesting.

Unlike the East Coast, filled with historical sights and steeped in American history, California has little historical markers remaining from its founding, and its history is highly contested. The architecture we have is largely religious, Catholic, structures. We have this urgent need to destroy and build new spanking buildings, in that way we’re pushing the frontiers of our memory, constantly focusing in on the future.

In that capacity, California shaped two nations policy (spreading the cause of Crown and Cross and Manifest Destiny), while pushing out potential would-be Imperial pretensions (the Russians, the French, and the British). In managing the frontier, government policy shaped the people and culture that came to inhabit and build the region. When we talk about the “California lifestyle” and the “California attitude” it is directly the product of that history.

My Approach to this Re-Telling Project

Visiting some of the these historical places over the years, I found the re-telling of history lacking, both in its critical nature as well as it completeness. I thought it only fitting to pursue my own re-telling of California’s history as I share the places I have visited and plan on visiting.

This blogging endeavor was influenced by two lines of academics, Howard Zinn and Jared Diamond. This re-telling is in line with A People’s History of the United States, written by noted (Leftist) historian Howard Zinn. His approach to history was unique, in that he was interested in not telling history from the accepted central figure narrative, nor was he interested in the victors retelling of history. Sadly, his history is East-Coast-centric and leaves out much of the developments taking place in California prior to American conquest.

Rather Zinn wanted to dramatically shift gears to re-tell the story of people on the margins of history, those perspectives, factual stories, and documents that ran contrary to the prevailing views. He wanted to focus on the voices that were resolutely ignored time and time again. Those are the voices/stories that interested me when I visited historical places in California.

This approach has left Zinn open to be labelled a revisionist, others refer to him as an academic revolutionary. But what everyone agrees on, even his detractors, is that he has forcefully changed the way history is recorded and told, one in which broader sources of facts and perspectives have to be, at best, managed and addressed head on. In choosing to take this approach, I am challenging my own perception of history and forcing myself to view it critically.

Jared Diamond in Guns, Germs, and Steel on the other hand managed to write a significantly compelling story of human society, and in particular why Native populations in the America’s developed the way they had. It is an alternative telling to Eurocentric theories that justified colonization and imperialism and focused on telling the biological and geographical considerations to human societal development. 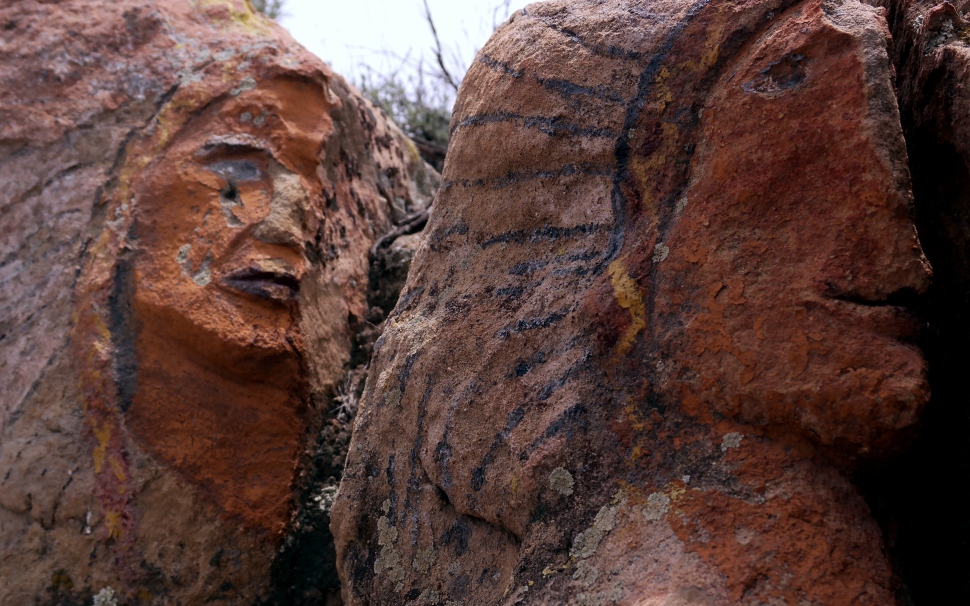 In visiting California’s treasures its easy to get a glossed over, romanticized, and sanitized presentation of history, I mean this is the birthplace of Hollywood! I got started on the process of challenging my perception of places while visiting Los Angeles County Vasquez Rocks Park, known for its Hollywood uses, but not so well known for being the hideout for a Californio freedom fighter trying to evade American authorities, for whom the park is named.

For the source material on history I am relying, so far, and mining through these books:

One of the area of scholarship I haven’t had a chance to read about concerns pre-European contact. I hope to remedy that soon enough, and will add those book links in when I get a chance to go through them.