Going hiking is like visiting ghosts, I get lots of time to reflect on the past. This Saturday I visited California’s most notorious (yet little known!?!) bandit ghost-Tiburcio Vasquez. Vásquez pulled the race card, claiming that he was driven to commit his crimes because of norteamericanos discrimination against the Californios. He even went so far as insisting that he was a defender of Mexican-American rights:

“A spirit of hatred and revenge took possession of me. I had numerous fights in defense of what I believed to be my rights and those of my countrymen. I believed we were unjustly deprived of the social rights that belonged to us.” (Dictated by Vásquez to explain his actions)

Criminal activity is never the way to defend rights, unless its civil disobedience, but that concept didn’t exist during Vasquez’s time (1850-1870’s).  His notoriety, he was known as the “Scourge of California”, was based on his banditry in Northern California, yet like a Hollywood movie he was soon forgotten to history (which is another thing this place and Vasquez have in common, just surprised no one has made a movie about him, yet!).

He quickly became familiar and forever associated to Southern California, through his hiding out in this area (Antelope Valley, Lake Elizabeth, Little Rock Creek) when the heat was on him and committing some heinous crimes up north, then retreating back here.

Vasquez Rocks Natural Area County Park bears his name, as he came to use it for his hideout to elude arrest, eventually, he was arrested, near Newhall which is just a ten miles north of here.  While Hollywood may not think Vasquez and his fellow bandido’s remarkable for the silver screen, the county park that bears his name, has served to liberate it from this state (Nevada); from this country, and continent (Tibet); even from this planet (Cetus III), amongst dozens of other places in Hollywood’s one hundred plus years of existence. 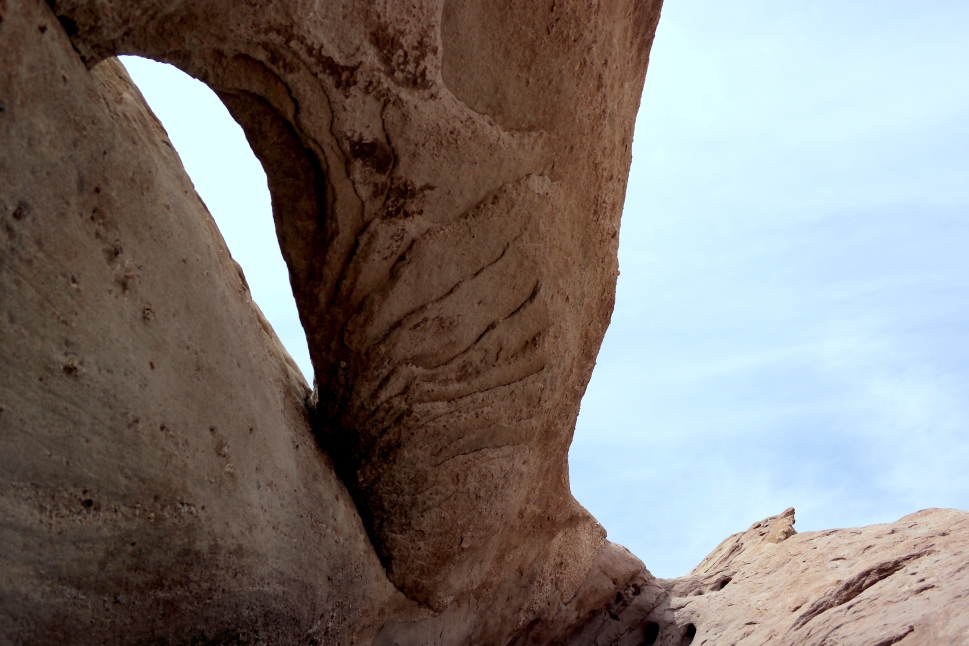 Who wouldn’t use this as a backdrop for movies?  Look at how outerwordly the geological environment is, and it helps to have such a close proximity to Los Angeles (40 miles north of downtown).  Its like the earth itself is reaching up to the sky, grabbing it or opening up its arms, spreading its stoney fingers into the heavens to make a prayer. 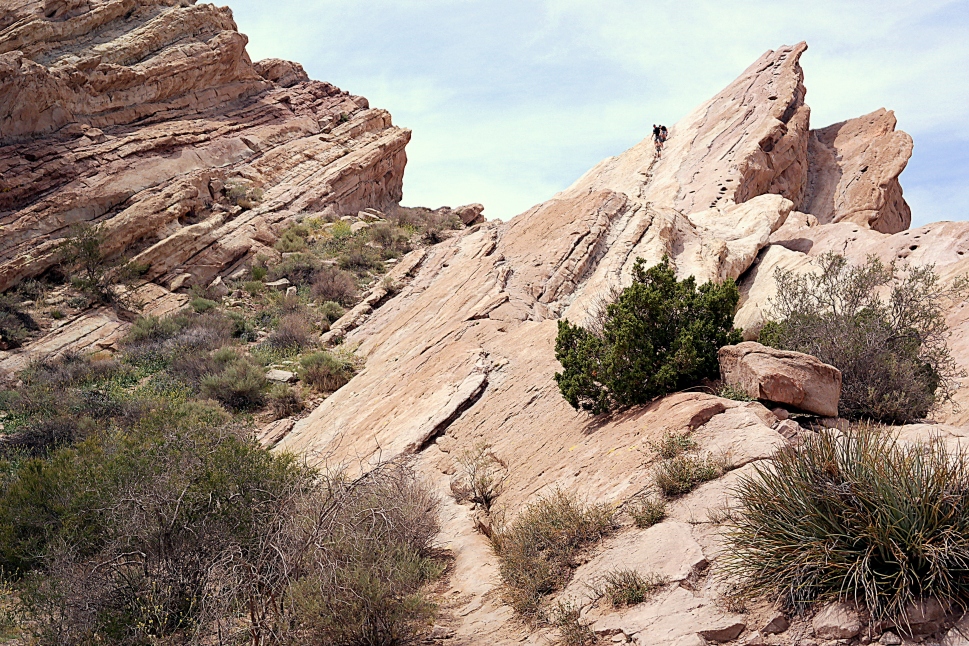 While wandering around, literally- I lost the trail, and followed a dry creek bed- I was reflecting how chaotic this place is, its easy to go in circles.  We tend to do that as humans, get lost and go in circles, often in our minds, sometimes in real life.  Repeating the same mistakes, allowing behavior to regulate us into a default mode.  It was hot, and I kept getting lost.  Though, the thought I kept finding myself coming back to was that man has to take responsibility of his action, excuses only serve to limit one’s potential. 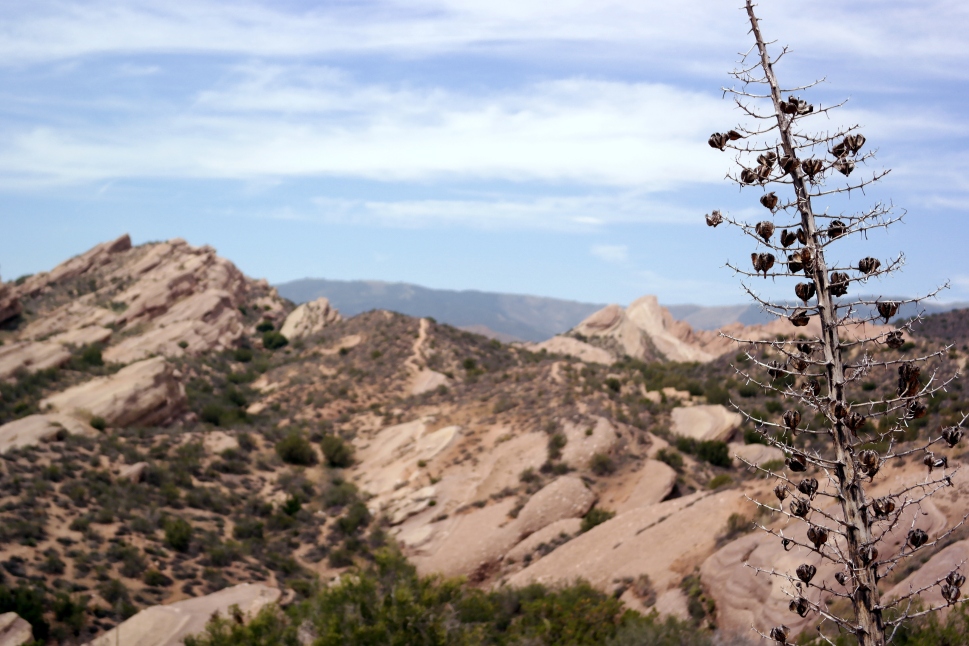 I’ve made quite a bit of mistakes, too often I used excuses to justify them and thereby wash myself of responsibility.  Its easy to do; who wants to be the one to blame for their own mistake? Vasquez believed that it was “the white” man that forced him to become a bandit; it was work that forced me to neglect my health, now I am fat.

Hollywood creates that mould for us to see ourselves through, yet so little of life is like Hollywood- Vasquez rocks can be Tibet or it can be the planet Cestus III. The reality is that I have one coin with two sides-Excuses; Responsibility- we don’t flip it and deal with the consequences.  Rather, we choose to see ourselves and my problems from one perspective. The lesson here is that that attitude then shapes how I approach life, its ultimately my choice.