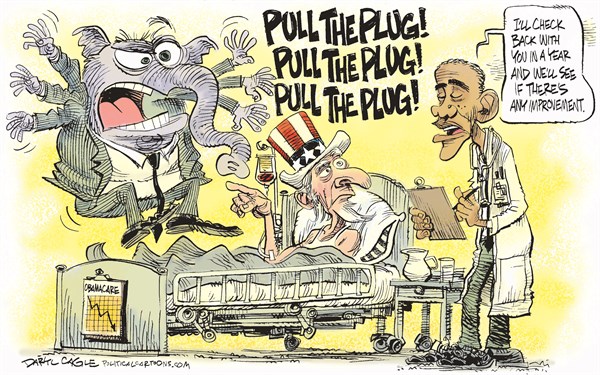 I remember the 1990’s, it wasn’t all Full House and Madonna.  I remember the government shut down(s) and the ice packed on Washington DC streets and all the fuss about the country not having money to keep doing the business of America, whatever that business was, I was fairly young.  I thought the President made a million dollars back then.  Back then I also thought, how can the richest nation in the world not have money to pay its own bills?

Little did my elementary brain know back then, but adults that are “responsible” only pretend to be responsible when in fact they are just juvenile characters in a broken system.  Thats what politics is, a playground of juveniles playing a game where it is quite possible that the dysfunction arises because the rules are broken.

I hear a lot of folks tell me about how politics is dirty and how you can’t trust a politician.  But my response is, will you trust a “government”?  A government seems to be a much more shadier entity then a politician.  The government is a amalgamation of all sorts of interests, it shifts its form and purpose, but in the end its an intrusive beast by its very nature.

Because government doesn’t have a specific form, or purpose, we apply to it whatever form, or purpose, our narrative wants onto it.  We seek to justify our beliefs and actions, our political outlook, by emphasizing the “good” or the “bad” hoping that the more often we point it out the more real that reality becomes.  The government is a big scary thing that shouldn’t intrude in our lives is the mantra emphasized by politicians and schlepped to Americans.   But then the government needs to protect us from the fringes in our society that seek to disrupt our peace and comfort, so in order to gain that security we should sacrifice our civil rights, our privacy.  Government is therefore really the monster we make it out to be because by our very own desires to hold contradictory beliefs in what government is and isn’t we loose sight of the totality of what the government really does and does not do for us.  Our lack of objectivity and consideration of our multi-priority self interests makes government a one dimensional character, without substance and in that black and white perspective the very target of our fantasies, delusional machinations and abject hatred.

I think Americans need to be reminded, again, what role government plays in our lives.  I think once people feel the pinch from governments shut down, that maybe, just maybe we will come back to our senses and start having some grown up conversations.  The juveniles that hold our political process hostage need to be shown for what they truly are, delinquent unreliable misfits who have no basis in the reality of the process that is democratic governance.

Americans will know exactly who to blame for Washington DC’s incompetence, the one’s eating the steak, drinking the vodka and trying to kill healthcare while they enjoy their government subsidized meals and healthcare.